place
India is hands down, one of the most beautiful countries in the world. But India has two sides to it - north and south respectively. And we are here to tell you why you should choose North India for your next vacation.
With the Mighty Himalayas shadowing it, North India is an ignored and probably underrated form of beauty. The holiest river of India dances along the mountainous terrains. The mystical northern plains, soul-stirring architecture, magical desert sands and salivating food, overall makes the travelling experience all the more mesmerizing and even introspecting. There are innumerable things to see and to do and a true traveller will not be able to resist the adventure or the beauty. So, let’s quickly dive into them. 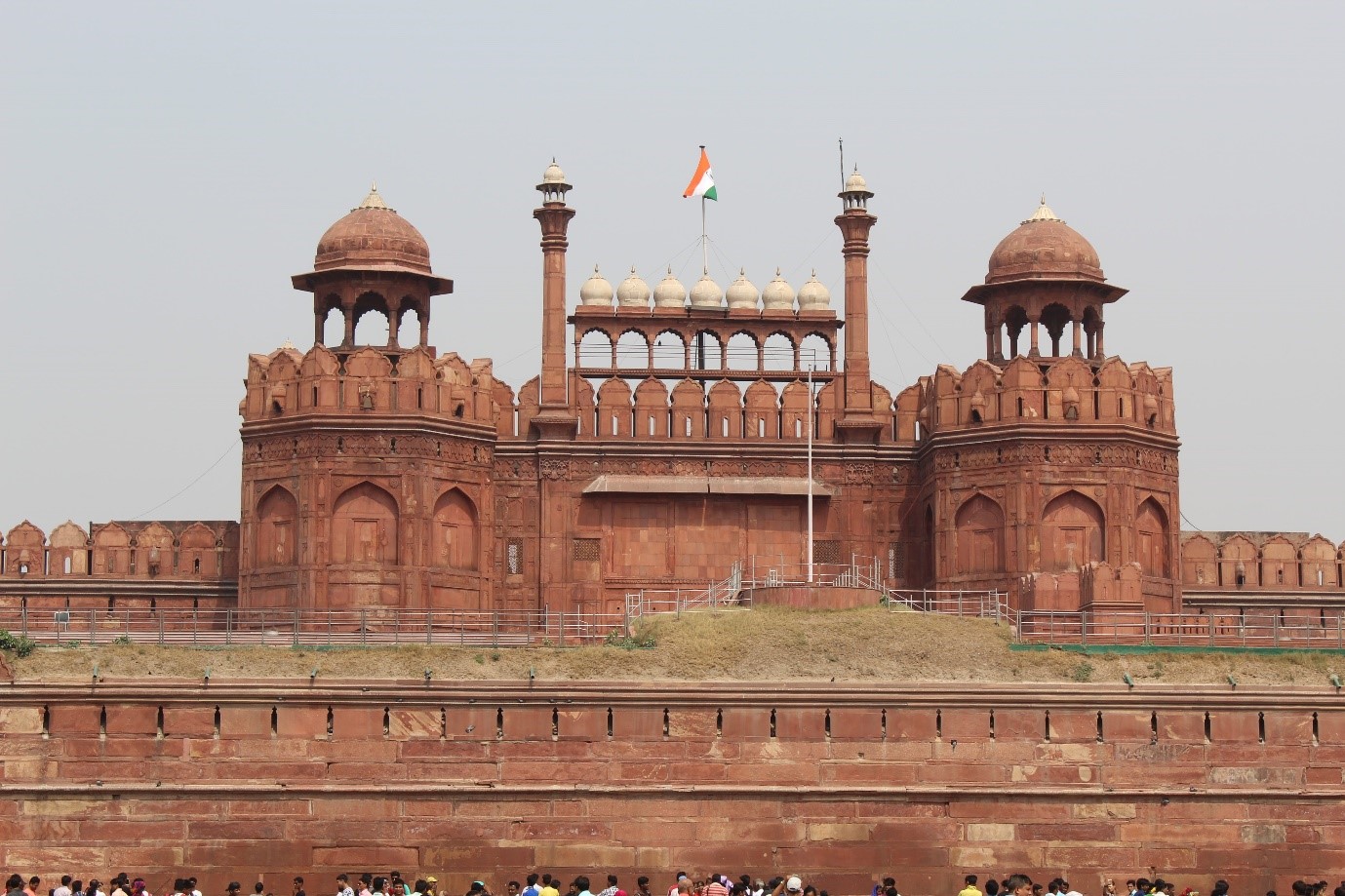 North India is oozing with Indian history and culture. With formidable forts and incredibly artistic monuments, it reminds us of India's iconic medieval era. The capital City New Delhi is a must-visit, its age-old ruins and inspiring mausoleums makes anyone nostalgic, not just Indians. The Qutub Minar, the Red Fort and a medley of other inspiring structures attracts travellers like a magnet towards the captivating architecture. Jaipur and Jodhpur are also options that are readily available if you are a fan of exotic and mystifying Indian Treasures. If you wish to live in a palace built on a lake, Udaipur is the place for you. Sounds amazing, doesn't it? Well, North India awaits you, my friend. 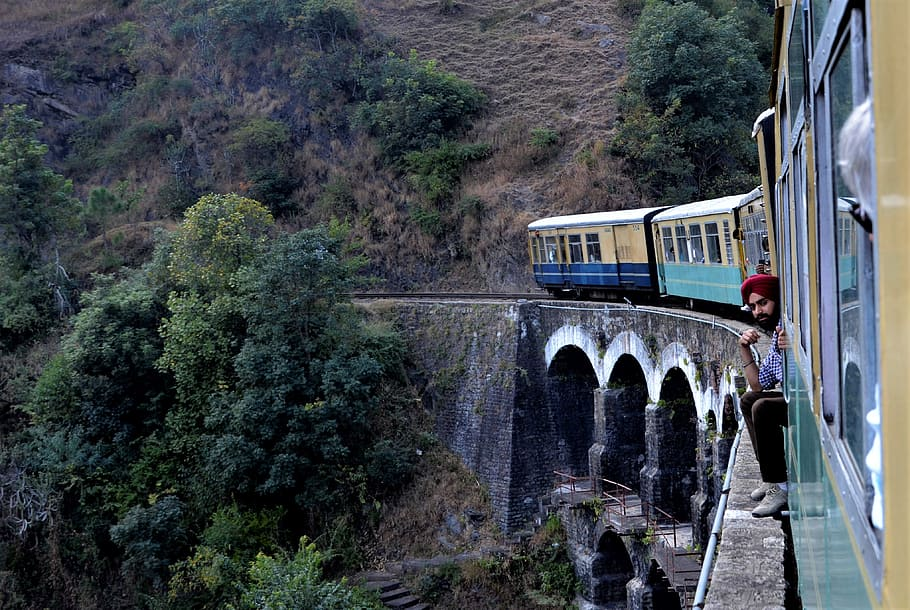 To say that India is beautiful would be the understatement of the century. Its magical! And the hill stations play a huge role in making North India what it is today - the epitome of beauty and splendour. “The Queen of Hills” - Shimla is the ideal place for you if you are looking for solace and some cuddling with nature. While Shimla is the go-to destination for hill stations, there are also plenty other choices for you like Kullu-Manali, fondly called the “Gateway to Heaven”. Its breath-taking views give you reason enough to believe that it is truly heaven on Earth. Winter season welcomes you with exhilarating ice-skating the you should definitely give a try. Dharamshala, the home of the famous Dalai Lama, the enchanting Nainital, the Yoga Capital Rishikesh are some of the other hill stations that explains why hill stations are a source of pride for us Indians. 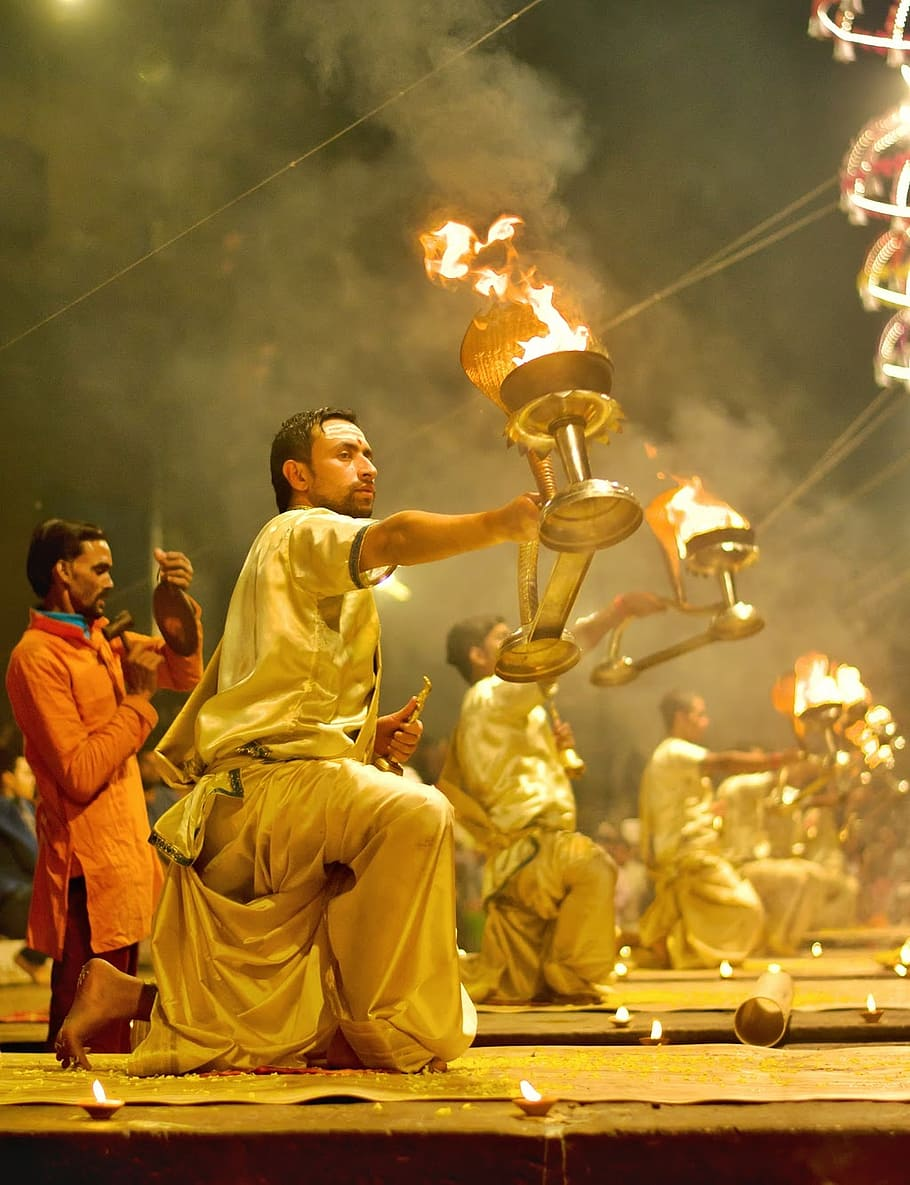 India is a secular country in its every aspect and thus, it's quite natural that every religion gets a fair share of its religious institutions in the country. North India is famous for the same thing. It's a place where religion and beauty come together in the most extra ordinary manner. Varanasi, the oldest inhabited city in the world is like a crown set in the heart of North India. Open cremations are performed on the banks of Ganga and surprisingly, this exact thing is what attracts tourists from all over the world. This is a city which awakens your inner spirituality and is an oppurtune place for introspection. North India also has the honor of having the largest mosque in India – the Jama Masjid in Delhi.  From the alluring church of North India to the pious Golden Temple in Amritsar, as I said, North India is famous for a divine blend of elegance and spirituality. 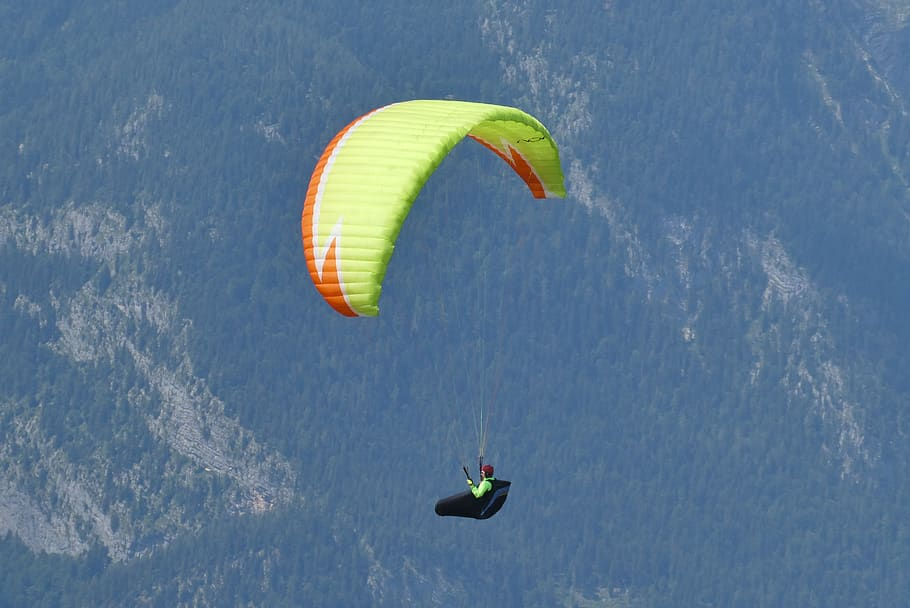 If you're planning a trip to North India, make sure you prepare yourself for a hard time choosing what to do and what to see because, there are just too many options. North India is much more than just sight seeing and picturesque landscapes. There is an exhilarating side to it too, which people usually ignore. With vast stretches of sanctuaries, innumerable options of adventurous sport and irresistible experiences, North India is a favourite of adrenaline junkies too. Take your kids on a tour to the Jim Corbett National Park, the oldest national park in India. The Jammu and Kashmir and Kullu Manali will be a nice place to practice your ice-skating skills. Sports like paragliding and bungee jumping are also prevalent in India for which you should go to Himachal Pradesh. The activities along with the jaw-dropping backdrop will make you reminisce these experiences, even when you are miles away.
The beauty of North India is that it appeals to each and every one, whether it be couples head over heels in love, family looking for some time as one, wander-lusts in search of peace or just-here-for-some-adventure kind of people. So, what are you waiting for? Pack your bags, book your tickets and get ready for the trip that will forever be etched on your mind.